1. Lazy River – soak in the water and soak up the sun

3. Bridges Over Troubled Waters – connect all the islands in the park

4. Drop in the Bucket Ferris Wheel – wet at the bottom and dry at the top

5. The Dishwasher – spin and rinse cycles for dirty fishes

6. Over the Falls Barrel Drop – a Niagara favorite

10. Bombs Away Diving Board – where the most popular dive is the cannon ball

14. Pinko Flamingo Rodeo – birds of a feather get together 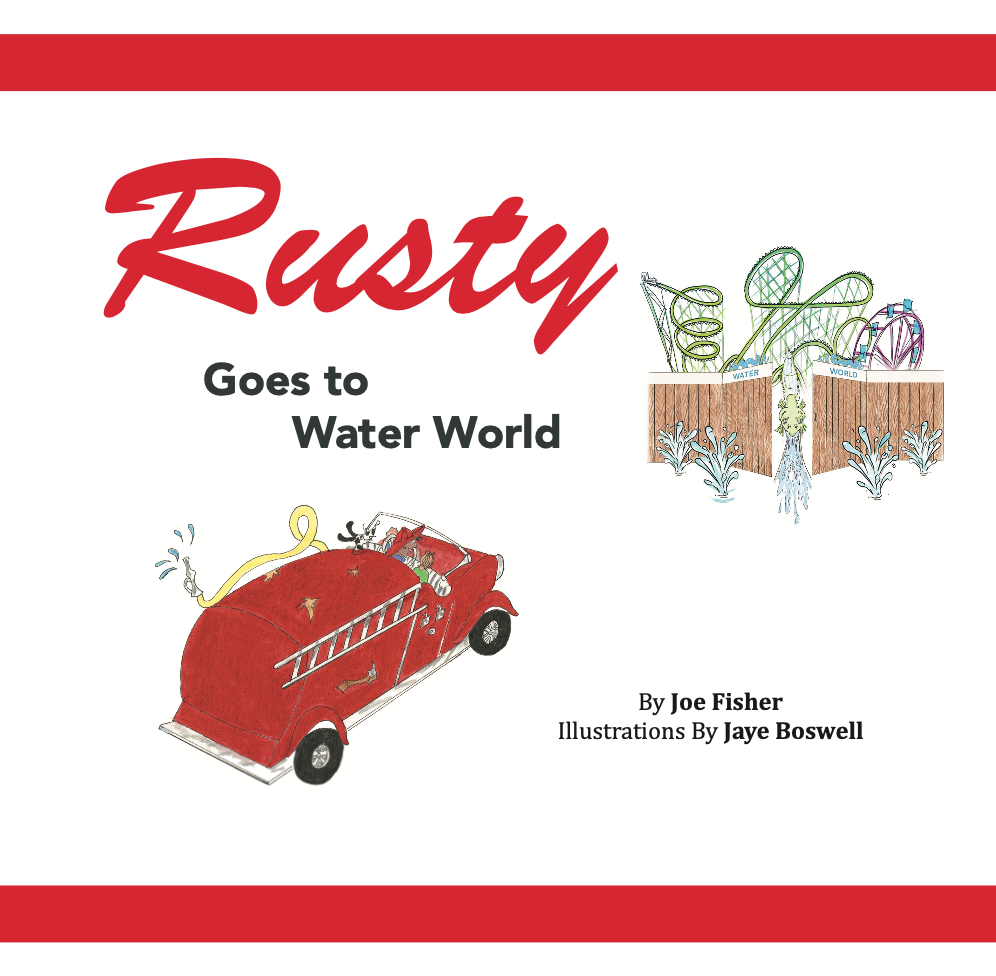 The townspeople of Someport-by-the-Sea want to honor Rusty for saving them during the “Summer Like No Other” so the Mayor Himself decides a park should be named in Rusty’s honor. But, finding the right place is not as easy as it sounds. Then when students at Sea Stone Elementary take Rusty on their end of year celebration at Water World things don’t go as planned. [LEARN MORE]