The Adventures of Rusty the Forgotten Fire Engine

The Adventures of Rusty the Forgotten Fire Engine is currently conceived as a three book series for 4 to 8 year olds and early readers.  The books in the original series are: 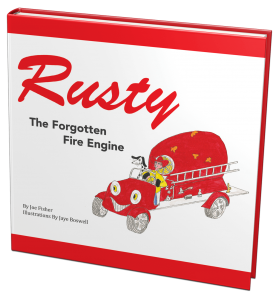 When the Mayor Himself decides the town of Someport-by-the Sea needs a new fire engine the Fire Chief picks a shiny, bright red one that has all the latest tools needed to put out fires. The new fire engine is the joy of the children in town and the pride of the firemen and townspeople alike. 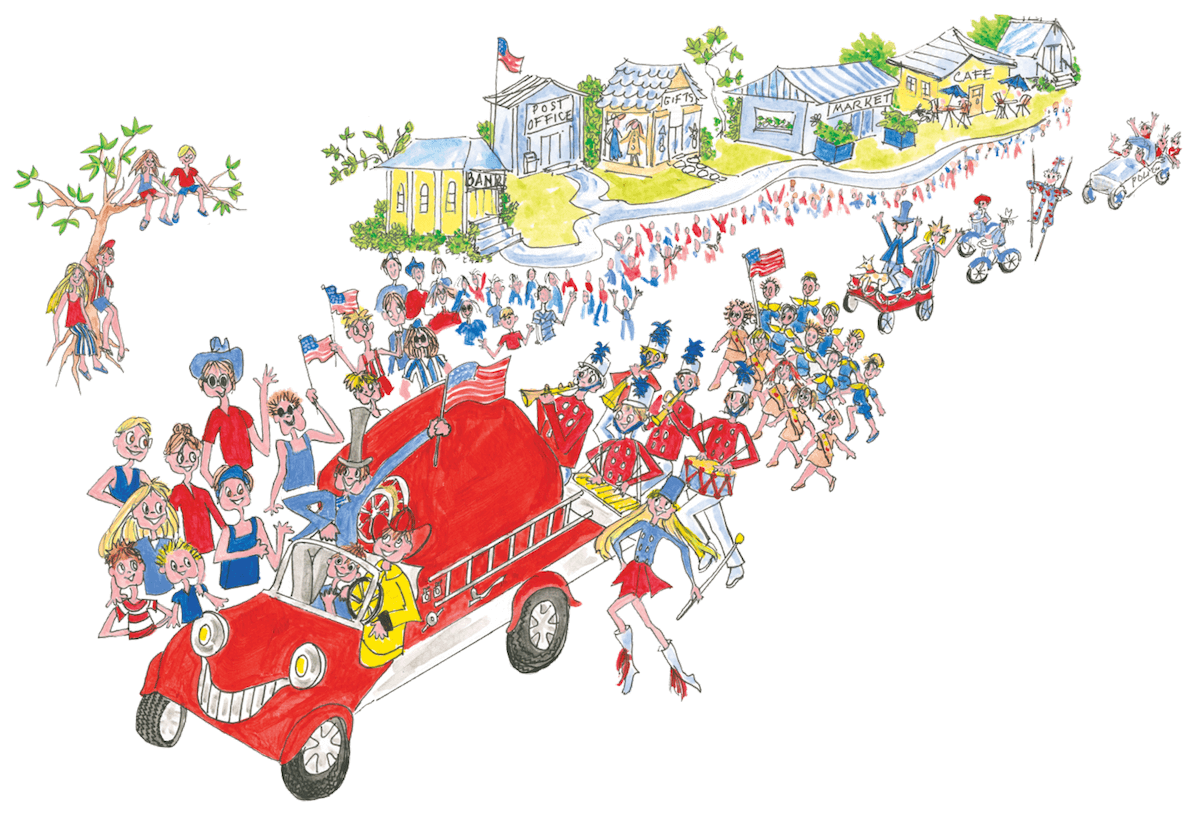 However, after many years the fire engine becomes old and worn until everyone begins to laugh and call it Rusty. Rusty is ignored and forgotten. Then during the 4th of July parade in a dry, scotching summer like no other Rusty saves the day in a most surprising and unusual way. 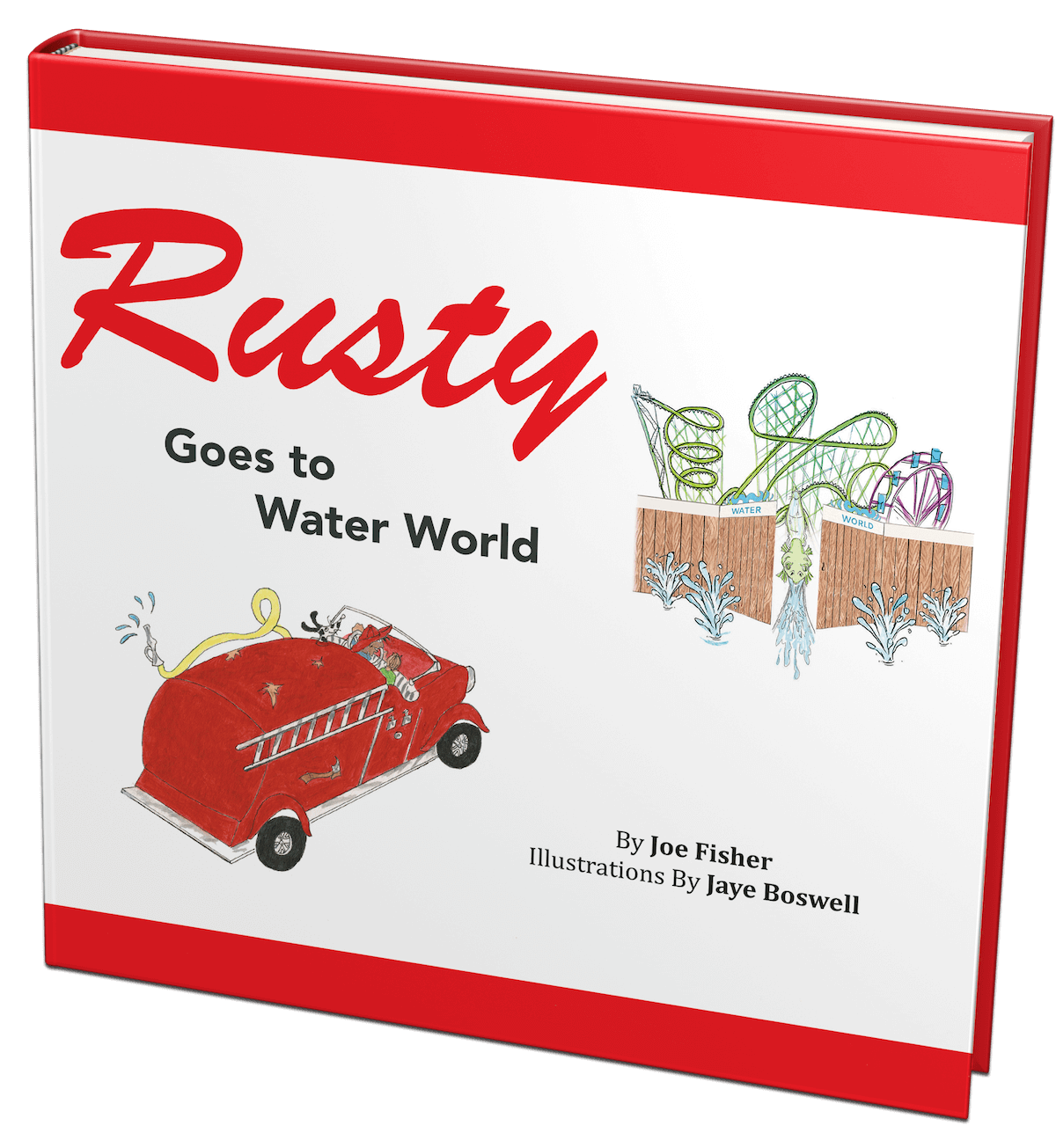 The townspeople of Someport-by-the-Sea want to honor Rusty for saving them during the “Summer Like No Other” so the Mayor Himself decides a park should be named in Rusty’s honor. But, finding the right place is not as easy as it sounds. Then when students at Sea Stone Elementary take Rusty on their end of year celebration at Water World things don’t go as planned. 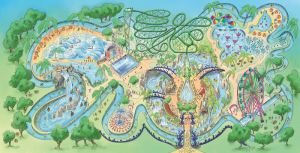 Just as Mr. Spritz the Manager of Water World is about to close the park because of an equipment failure, Rusty, with the help of Fireman Jim and Mike the Deputy Fire Chief, once again saves the day and in the process finds a new home in a water park that bears his name. 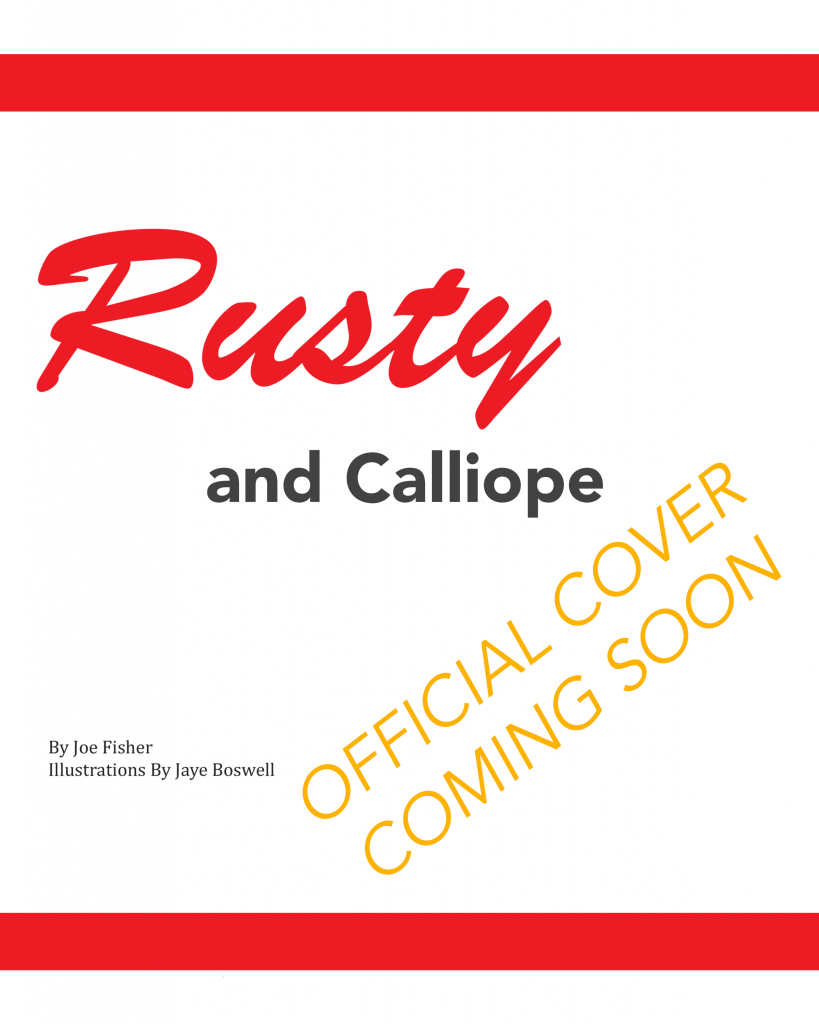 Rusty enjoys being the center of attention and in the middle of the excitement in his new home, the Rusty Always Saves the Day Water Park. Nevertheless, he does have moments of loneliness when the park closes for the day or for the season. Then, one day a new attraction arrives – the funniest wagon he has ever seen. Called Calliope it plays haunting melodies that seem to make the fountains dance in response. Jealous at first Rusty becomes increasingly infatuated with Calliope’s music and attached – in more ways than one – to the new arrival. Eventually, Rusty and Calliope are hitched by the Mayor Himself and (spoiler alert) they make beautiful music together.

Other Children’s Book in the Works

Ospreys in the Outfield – A Sanibel Story

Ophelia and her mate Oliver fly over Sanibel trying to find a place to nest. After several false starts, they think they have found the perfect spot – the lights around the athletic field next to Sanibel School. Perfect that is until Little League season begins when yelling boys and girls invade their new home.  If that were not bad enough batted balls threaten their new nest and young brood.  Fed up Oliver takes matters into his own talons, grabs a ball midflight and takes it back to the nest. What happens next just proves it takes a village and the Golden Rule to play baseball when there are Ospreys in the Outfield. 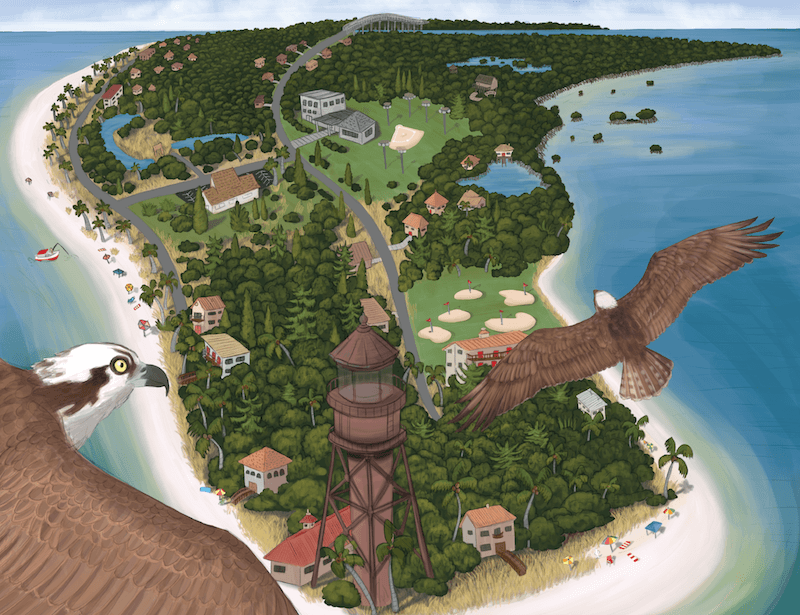