KILLER AMONG US book featured in A&E special…

KILLER AMONG US book featured in A&E special…

Author Joe Fisher, along with his book Killer Among Us was featured in THE KILLING SEASON, an A&E film.

About the Film THE KILLING SEASON is a raw and immersive documentary series following filmmakers Joshua Zeman (CROPSEY) and Rachel Mills as they investigate one of the most bizarre unsolved serial murder cases of oaur time—the deaths of 10 sex workers discovered on Gilgo Beach, Long Island. Working with citizen-sleuths to crowd source clues the police cannot, Zeman and Mills uncover eerie connections to other similar murders from Atlantic City to Daytona and beyond. Delving into the darkest corners of our own backyards, THE KILLING SEASON shines a light on a world of serial murder rarely seen before, uncovering a real-life American nightmare. This eight-episode series is produced for A&E Network by Jigsaw Productions. Executive producers for Jigsaw Productions are Alex Gibney, Joshua Zeman, Rachel Mills. The first two episodes will screen at HIFF, followed by an extended discussion with the artistic team. The series premieres on November 5 at 9pm on A&E. 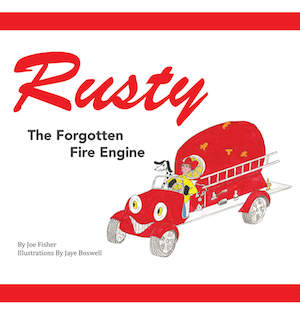